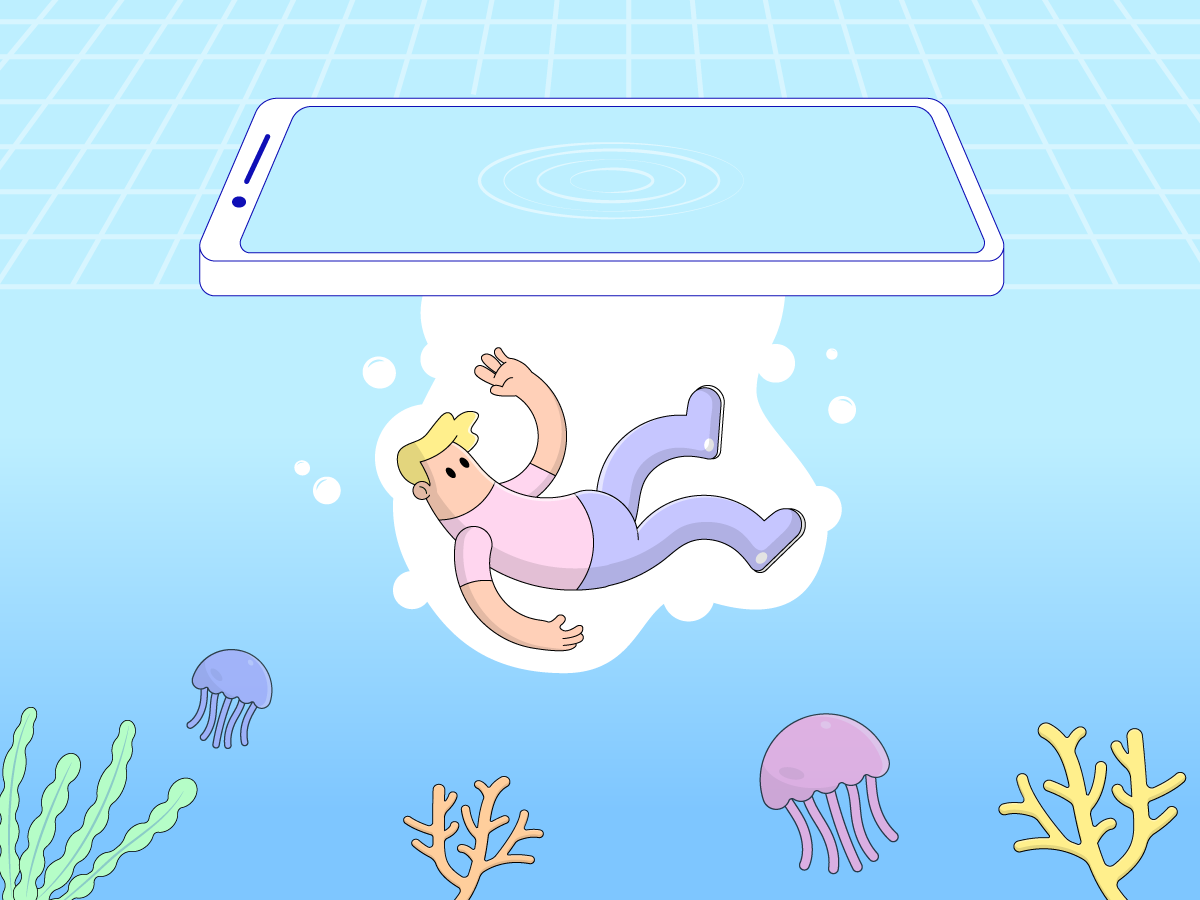 Whether you are creating a game, website, or story, a major goal for designers is to make users feel immersed in their products. Immersion is a feeling of being physically present in a non-physical world and it helps form the whole user experience. These non-physical worlds can take on many forms such as virtual environments, fictional narratives, and even websites. Depending on the medium and type of immersion, studies use different terms such as presence and transportation (Lee, 2004). Generally, they refer to similar feelings and an important goal in research is to find features that increase these feelings. Here are summaries of 3 studies in this field.

Banos et al. (2004) examined the effects of emotional content and the display system on presence in virtual environments. Participants could walk around a virtual park that they saw on either a PC monitor, a large projected video wall, or a head-mounted display. To elicit neutral emotions, the park would look normal, cleaned up, with some leaves on the tree and people around. To elicit sad emotions, the park would be more grey in color, with no leaves on the trees and no people around. Unsurprisingly, participants rated the emotional sad park as more natural, more realistic and in turn more present. Surprisingly though, the projected video wall was rated most realistic out of the 3 systems. The head mounted display should have been the most immersive, but maybe negative effects such as motion sickness ruined the immersion. Thus, compared to the display and the smaller PC monitor, the large projected video wall made participants feel most present.

In a more recent experiment by Alshaer and colleagues (2017), similar design features were manipulated in another virtual environment. Participants drove in a wheelchair through a hallway following signs such as direction arrows and stop lines. In addition to display type (monitor vs head-mounted), the field of view was either fixed or changeable, so that participants could look around, and the avatar was either visible or not. Participants drove better with head-mounted displays, a changeable FOV, and a visible avatar. In addition, participants in these conditions rated the virtual world as more realistic and felt more present. Thus all 3 features increased presence and realism. Just like Banos et al. (2004), Alshaer et al. (2017) found that head-mounted displays immersed users more than monitors. However, Alshaer et al. (2017) did not include a projected video wall, so comparisons here can’t be made.

The last feature worth mentioning is navigability, which is applied widely in games (using maps), narratives (using descriptions), and websites (using hyperlinks). Balakrishnan and Sundar (2014) described navigability as a feature of the technology that permits user navigation and divided it into 3 components: environmental constraints, steering control, and guidance. They performed a large experiment where they examined the effects of these 3 components on spatial presence. Environmental constraints referred to how well the virtual world simulated the physics of the real world in limiting user movement e.g. not jumping too high due to gravity. Unexpectedly, results showed no effects of constraints on spatial presence, even though the virtual world should have been more realistic with high constraints. Steering control was the ability to change the viewpoint inside the virtual environment. Similarly, there was no effect of control on spatial presence, since there was no difference in rated presence whether participants had high or low control. Only the last component had a significant effect: more guidance (location on map) increased spatial presence. While 2 components had no effect on presence, the one that did is highly interesting and worth looking at more. Guidance in navigating users is often applied on websites in the form of a breadcrumb trail, where each link is shown from the home page as a starting point in the navigation bar.

While this last study includes very different features than the first 2 studies, comparisons can still be made. Steering control is similar to the FOV in Alshaer et al. (2017), so it is surprising that no effect was found here. Another component, guidance, was also present in Alshaer at al. (2017), not as a directly manipulated variable, but rather as part of the environment in the form of direction signs and stop  lines. Unfortunately, they did not study these stimuli, but as Balakrishnan and Sundar (2014) have shown its effects on presence, it could have been a confounding variable in Alshaer et al. (2017).

Finally, it should be mentioned that many other features have been found to increase immersion/presence: first person view over a third person view (Denisova & Cairns, 2015), more sense of control (Gutiérrez-Martínez et al., 2011), and fitting sounds and background music (Grimshaw et al., 2008). For a large scale meta-analysis, see Cummings and Bailenson (2016).

Gutiérrez-Martínez, O., Gutiérrez-Maldonado, J., & Loreto-Quijada, D. (2011). Control over the virtual environment influences the presence and efficacy of a virtual reality intervention on pain.