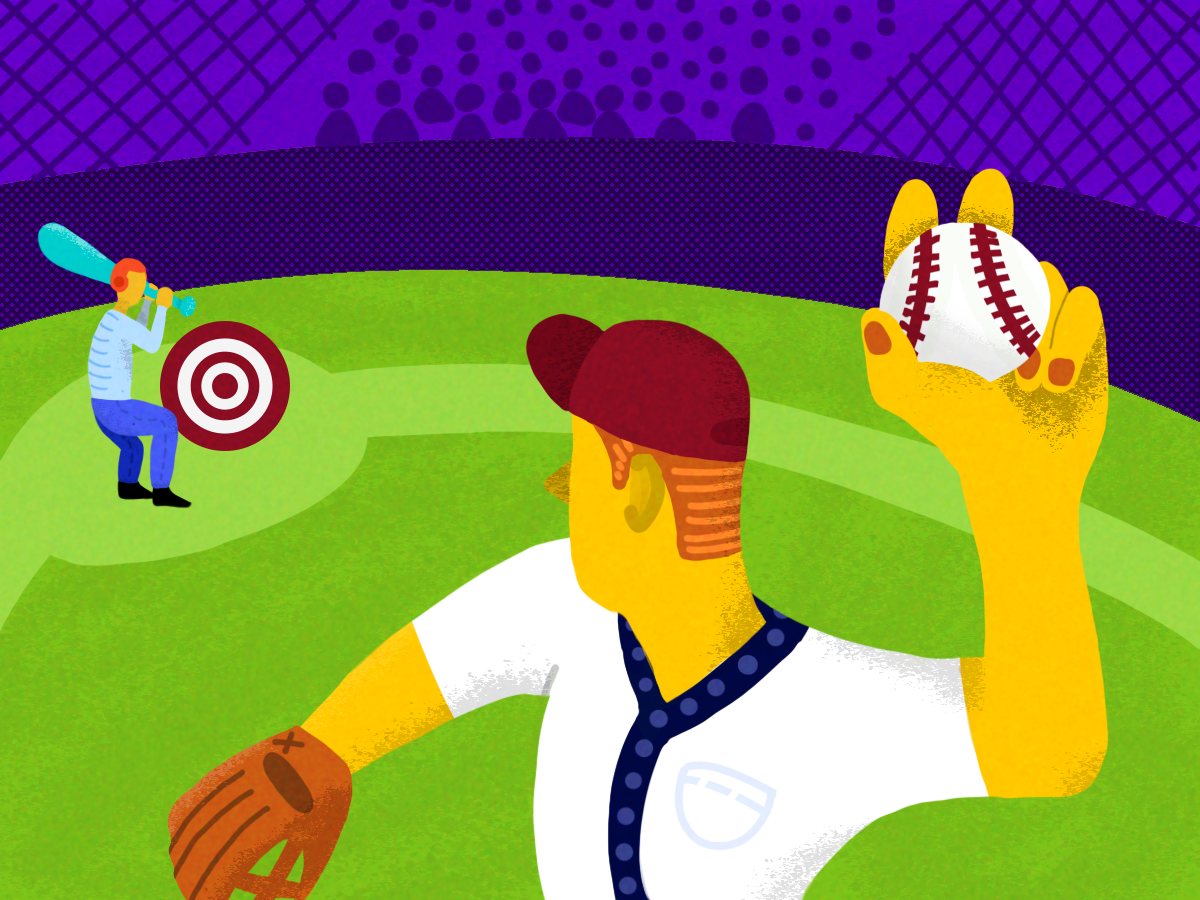 Athletes, artists, and gamers can get ‘in the zone’ during their activities. This state of complete immersion where nothing else matters, is called flow. Psychologist Csikszentmihalyi (1975, 1992) was the first to describe flow in the context of optimal experiences. Flow occurred when 2 conditions (or antecedents) were met. First, the challenge that people take on has to match their skill level, just enough for it to be engaging. If the challenge is too high and a person’s skill is too low, it can make them anxious, while the opposite would make them bored. Second, the goals of the task have to be clear and users should receive instant feedback on their progress.

Once flow is achieved, the experience can be described by some typical features:

Several models of flow exist and include these features as typical of the flow experience.

Ghani (1994, 1995) measured flow during the use of computers and found that the experience was measured through concentration and enjoyment. Enjoyment is intrinsically rewarding and thus these match previously established features. As for what caused flow, the model only includes challenge/skill balance, perceived control, and cognitive spontaneity. While Ghani includes less antecedents, he does introduce a new one. Cognitive spontaneity refers to playfulness, indicating that it is important for an experience to be playful before flow is achieved. Lastly, the model states what flow can lead to — the consequences. People who experience flow will have more creativity, learn more, and focus more on the task. Csikszentmihalyi also theorized about these consequences, but did not describe them as clearly. Over the years, research has found other consequences of flow, such as increased communication, positive affect (Trevino and Webster, 1992), and exploratory behavior (Hoffman and Novak, 1996).

So the models generally overlap on the experience and consequences of flow, and these have been extensively researched. Finneran and Zhang (2003) argued that the concept of flow became too ambiguous because researchers all focused on different parts the flow experience consists of. Instead, Finneran and Zhang studied and developed an extensive model of flow antecedents, causes of flow that can lead to the optimal experience. Their Person-Artifact-Task Model describes how 3 components interact to influence flow during computer related activities. Firstly, the person / user can have traits such as inherent exploratory behavior that increase the chance of flow. In addition, their general state in terms of mood and motivation will also have an effect. Secondly, the artefact — the tool or device itself — can have characteristics that increase the change of flow e.g. aesthetics, vividness, and playfulness. Thirdly, the task itself matters as we already saw from the challenge/skill balance. To increase flow, tasks should match the user’s skill level, be goal-oriented, and have variety. These 3 components can increase the chance of flow on their own, but they can also interact with each other, resulting in more complex antecedents. For instance, having a sense of control over the task is important for flow, and is an interaction of person and task characteristics. This is what makes the PAT model good for framing the antecedents of flow states.

Now that we understand what causes flow, what it is, and what it leads to, an important question still remains for researchers and designers: How is flow measured? The majority of methods used are self-report questionnaires that measure multiple features or characteristics of the flow experience with items. However, other methods such as interviews have also been used, and with the increase of computer technology, measures of digital activity (e.g. time spent on sites and clicks) have become popular.

Flow plays an important role in the whole user experience, together with other qualities such as immersion and engagement. Norman (2004), who is seen as the founding father of UX design, described three levels of processing when interacting with a product. At the visceral level, we automatically respond to the physical features such as how the product looks or sounds. At the behavioral level, we interact with the product and judge it based on usability. Lastly, at the reflective level, we think more consciously about the product; what it means to us and how we relate to it. When designers can make users experience flow, it might be possible to change the level at which users process their product. For instance, as users would be highly absorbed in the product after interacting with it, they would start processing the product from a behavioral level to a more visceral level. Thus, flow is an important quality of the user experience, and both designers and users benefit from understanding the causes, features, and consequences of flow.